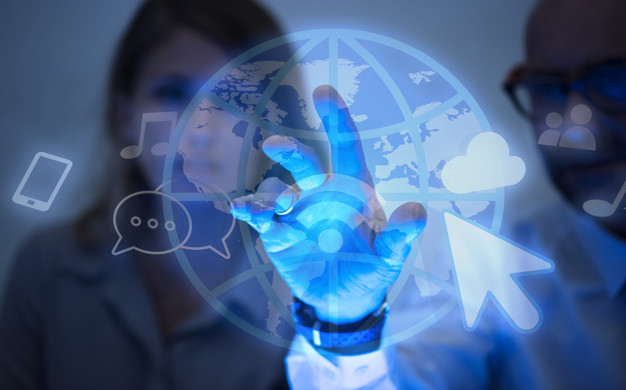 The saying: “The game is sold, not told” is old! In today’s music business technology is changing the landscape daily. The Omen Academy (“O.A.”) is unapologetically urban. Being the conduit between the streets and the suites The “O.A.” believes in each one teaches one, and applied knowledge is king.  US-based investment firms have invested ten figures of new money into the music business, as a strategy to acquire music publishing and master rights. It’s imperative that as a community we share information in order to navigate and profit from these changes. Companies like Outlander, CTM Outlander Music LP, say that their ambition is to invest $1 billion in copyrights over the next five years. CTM Outlander Music has closed its first catalog deal with the acquisition of over 1,000 songs from Sweden-based TEN Music Group. The catalog includes chart toppers by Rihanna, Shakira, Panic! At the Disco, and Zara Larsson’s worldwide hit Lush Life, which has been streamed over 950 million times on Spotify’s platform alone.  CTM Outlander Music plans to acquire rights that allow them to use likenesses, and songs for holographic performances and the issuance of  NFTs (non-fungible tokens). Intellectual property is the new gold, and we believe that it’s time that the people who actually create the content get paid! What will you do to secure your financial future in the music business?