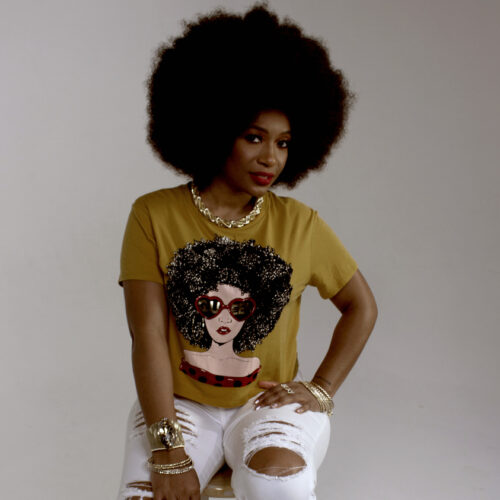 A voice like this only graces the world occasionally in a lifetime. The world is ready for the next student of the culture. With the amplitude of Whitney Houston & chest of Tony Braxton. Tina P is what’s next. The skinny small town country girl left Mississippi, & headed to the big city of Atlanta to sing blues. There’s an international rebirth of Blues/Soul music with artists like Ed Sheeran, Adele, & Lizzo. The big stages helped groom Tina to be a power vocalist. She’s graced stages with Trey Songz, Future, Kodie Shane, 2 Chainz, etc. Tina is not new to blues; she is true to the blues!

“I think I Fell” hit the Top 200 on iTunes; &  “Pretty Girls Rock” hit #5 on Apple Music. Tina has shared the stage with Blues/Soul greats Tucka, Nellie Tiger Travis, J’ Wonn, Big Pokey Bear, Calvin Richardson, all touring around the world. Her new single “Pet That Dog” for her album drops fall 2021. Features include Theodis Ealey, Sir Charles Jones, Cupid, YFN Lucci, and other surprises. When asked why sing the Blues? Tina says, “My music tells stories of living through love, heartbreak while dealing with rejection and triumph; all in the pursuit of happiness”. We need that today.  “I pay homage & bridge the gap by being one of the youngest to expand on the foundation of American music; the blues. Which is great music no matter the age.” Ask Atlanta’s big station V103, & Spotify Playlist. “When it’s all said, & done I want to have inspired the world” GoTinaPGo.Bookings@gmail.com #MicDrop 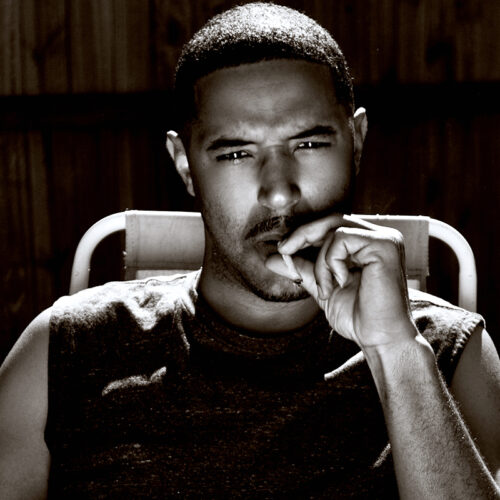 Known for his Acting and Writing, the Gawd is a natural storyteller since birth. In the midst of a meteoric rise as a bonafide Movie Star, and Starring in the #1 Hit Show on TVOne, ATL HOMICIDE(which airs internationally as HOMICIDE’S ELITE in 20+ countries), The Gawd, affectionately known as Cuba, had no intentions of pursuing music, not as an Artist anyway.

Cuba had more of an “Exec” kind of soul for music and rightfully so as he co-owns Fly Muzic with 1st Place Fontaine and Franck Mille.

But The Omen Agency changed that.

With the business acumen of Black Nicholson, and the musical genius of Jirou Street was already dangerous enough, but the Omen Agency  knew that the Gawd was the secret ingredient that they were missing.

The one that would bring it all together.

With his undeniable magnetism and his relentless trap work ethic, the kaleidoscope of sociology he learned as a youth transversing the culturally rich slums of Miami, his magical creative instinct, and his biracial upbringing and Afro-Cuban heritage, they knew that the Gawd was the one.

And soon you’ll see why.

CubaGawd and The Omen Agency will be releasing his debut singles BOTTLES IN BOCA produced by Jirou Street, and SEÑORA completely independently, as part of his upcoming project:

An ode to Harry Belafonte’s legacy and its impact on Cuba’s life and upcoming music career. Just the beginning of the ode actually.

All to prepare you for the Gawd’s debut album: Angelito

Cue the confetti and turn up the volume. 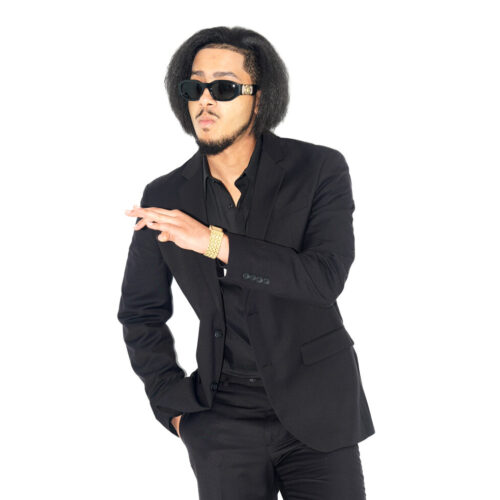 Brendan Moisés, better known as his stage name Moisés was born on Feb 10, 1993 in Jamaica Queens, New York. There he spent his childhood until 2007 when his family, then relocated to Atlanta, GA. Being of African American and Latin decent, the combined musical cultures played a big part in his infatuation with music.  Moisés love for music started at a young age. DMX, Daddy Yankee, 50 cent, being some of his favorite rappers he fell in love with clever lyrics and the stories behind hip hop lyrics. He also has a strong appreciation for the vibrant beats and culture of Latin music. Throughout his teens, he picked up a pen and started writing. Moisés has worked hard independently to continue to perfect his craft. He’s on a mission to building a legacy. 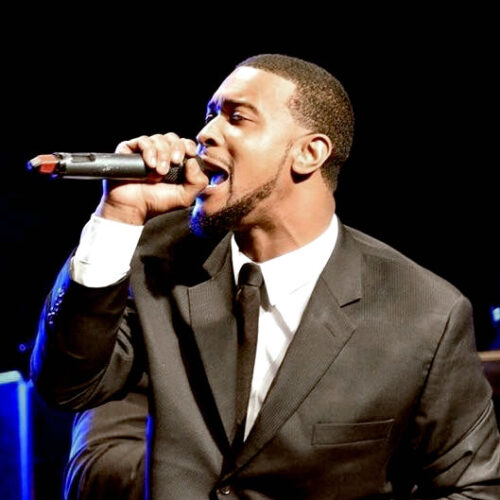 Michael Bolden, producer, songwriter, musician, and singer, was born in Snellville, GA and raised in Athens, GA. His love for music grew daily, as a young musician; he started his musical journey at New Bethel in Lexington, GA at the age of 3. Michael is a self-taught, drummer, pianist/organist, songwriter, and music producer. As a natural born A&R Michael organized the Anointed Believers gospel-singing group of six young men, and released their first album “Be Real” ft Zacardi Cortez in 2012.  In 2016, the group released their much anticipated sophomore album, “Help Me.” Throughout his career, Michael has traveled the world. In 2018, Michael Bolden and the Anointed Believers kicked off a multi-city tour in Italy. The group gained world-renowned recognition for their quartet-styled performances across the country.

As a gospel artist, Michael has shared the stage with many gospel greats such as Harvey Watkins and The Canton Spirituals, The Bolton Brothers, Lee Williams, Paul Porter of The Christianaires, the late great Rance Allen and the late Duranice Pace. Recently, Mr. Bolden produced Sir Charles’ latest album, the highly rated, “Intimacy.”  He also produces songs for the Southern Bluesman singer Pokey Bear, and the Small Town Country Girl “Tina P”. Michael reflects a varied personality, including ambition, genius, thoughtfulness, and generosity. Michael’s personal mantra is to “Trust God, always keep a level head, and do what you gotta do.” 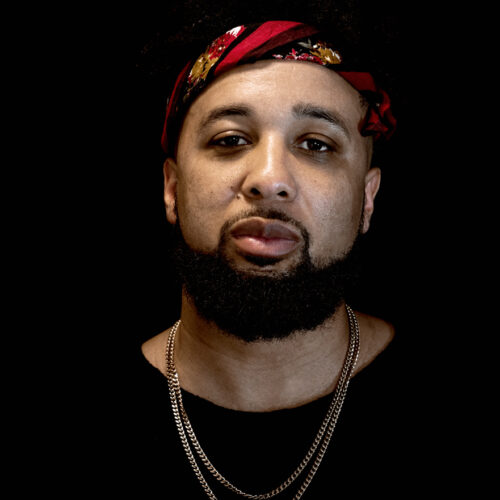 Bradford “Deceptaconz” Smith is an American music producer, songwriter, engineer, and DJ from Fort Wayne, Indiana. He’s the founder of Deceptaconz Productions LLC. He has been traveling across the US working out of Las Vegas NV, Los Angeles CA, Dallas TX and Fort Wayne, IND as a full-time independent music producer and DJ that’s making some waves with a hard electronic trap sound. He has received several television, commercials, and independent movie placements.

He has produced hits with a wide variety of Hip-Hop, Pop, EDM, Trap, R&B, Rock, Gospel, Country, and Soul albums. He has also had the pleasure of working with Grammy Award winning/nominated artist such as King Louie, Killer Mike, Bolo, M-16, Fatman Scoop, KnowleDj, and many more producers, artists and songwriters. His music expands across many genres therefore you can’t place his productions in a box.

He states “I am not defined by a music genre, so my music expands boundaries to take my music to the next level and beyond.

Currently Deceptaconz, has a partnership with performing artist HDM and they are in works on a collaboration tour for the summer of 2020.

We Can Book Anyone!

Tell us what you need.